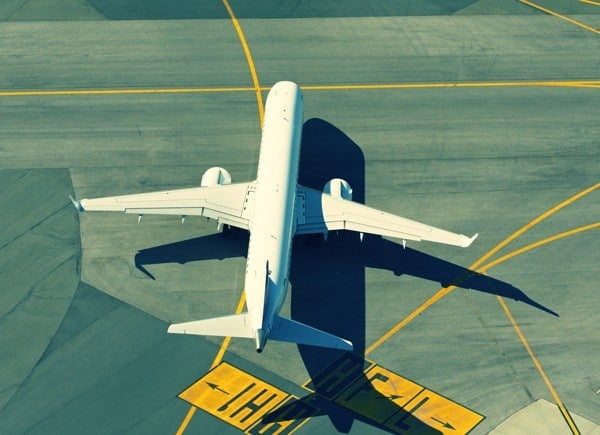 In the aftermath of the September 11 attacks on the US, the UK’s largest air traffic organization was deep in the red, under intense media scrutiny for financial mismanagement, and plagued by regular system outages. A new CEO was appointed in the midst of the chaos.

Objective: Shift “business as usual” culture to one focused on high performance and a future

The organization had also received a great deal of negative media coverage, with well-publicized over-expenditures, failure to make a profit or return a dividend, and regular IT system outages at a new control center. A decision was made to hire a new CEO in order to deliver a change in work culture, as well as a return on investment for shareholders.

Paul Barron was appointed CEO and he immediately launched an ambitious series of road shows that would take place over the course of 12 weeks. He had engaged JMW in prior leadership roles, and now in his new role, asked JMW to work with his senior management team to help create, in his words, “clear ways of working to generate a greater sense of camaraderie and purpose.” Among other things, it was critical that the collective mindset within the organization shift from one of “civil service” and “business as usual” to one of possibility and new levels of breakthrough performance.

In a series of sessions, JMW worked with the company’s senior leadership team to introduce them to high-performance tools and techniques, with an eye toward building a team aligned around a future that far exceeded any previous expectations or experience at the company. In the process of embracing new ways of approaching their work, delivering on their commitments and leading their teams, the group created what they decided to call a “21 Destinations” vision and plan of action, developing a set of three-year stretch targets that would have previously been viewed as impossible.

The next step of the effort involved programs designed to introduce the 21 Destinations vision to the top 60 senior managers and key supervisors in the business. The purpose of these programs was to engage these key players in the vision, and also to help equip them to cascade the vision and galvanize the organization around a high-performance culture and delivery. Over time, a total of 180 senior managers and supervisors throughout the organization completed the program and became integral ambassadors in the turnaround effort.

An important part of the work also involved enrolling the organization’s Board of Directors in the new vision and plan. Through a program designed to provide background on the new vision developed and embraced by the company’s senior team and management, the Board gained new perspective in advance of a critical senior team presentation. When the next Board meeting took place and the 21 Destinations vision was presented, Board members’ reaction was, in the CEO’s words, “overwhelmingly enthusiastic.”

In addition, leaders were equipped to powerfully intervene when inevitable problems and difficulties arose. There was forward momentum almost immediately, but to maintain that momentum, they worked with JMW coaches on being leaders who fostered an environment where people were encouraged and rewarded for initiative, responsibility, accountability, and ownership.

As executives took on roles of facilitators and coaches for extraordinary achievement, a strong collective vision was rolled out across the company. Annual road shows became a part of the organization’s best practice, engaging the “hearts and minds” of all staff at all levels. Employees began to set and achieve targets that previously would have seemed unattainable. Board members demonstrated repeatedly that they were fully aligned with the effort. The culture of the company was transformed, with even skeptics allowing their resistance to give way to the momentum of tremendous opportunity.

Within three years, the organization had delivered on 16 of the 20 destinations, and in another year’s time, they had completed 20. Key advances included delivering a new control center, reducing the total number of centers from four to two, and reducing delay per flight rates by 90%. Management was de-layered and staff was reduced where there were inefficiencies or redundancies. The company made the decision to stop offering a high-cost pension salary program to new employees, resulting in savings of hundreds of millions of dollars over the next 10 years, and reduced total debt by £114 million.

Key Firsts
There were also key “firsts.” At the end of the first year of the initiative, the company turned its first-ever profit. And in a stunning financial recovery, company shareholders received the first-ever return on their investment, and would see a 700% increase in share price over the course of five years.

In the five-year period of JMW’s engagement, the organization delivered 340 projects worth £1 billion on time and on budget. The business had succeeded in dramatically and sustainably improving on every aspect of its performance. The same troubled organization that had been the subject of public criticism was now the recipient of well-publicized praise, receiving accolades both as an employer and as the world’s leading navigation provider.

Unprecedented Turnaround
In addition and more specifically, five years after beginning the work with JMW, the organization:

READ THE SUMMARY
This site uses cookies to improve site functionality. By using this Site or clicking on "OK", you consent to the use of cookies.OkPrivacy policy