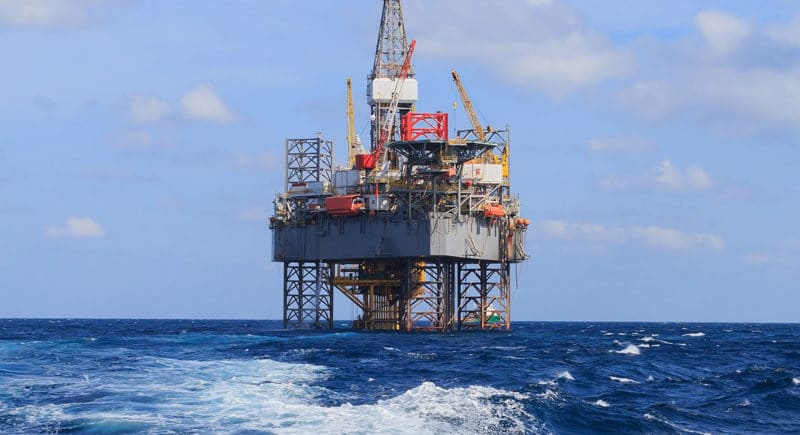 A major oil company’s 12-month exploration drilling program called for six deepwater wells to be drilled on a fixed budget. A significant find would not only raise the company’s profile in the Gulf of Mexico, but also affirm its regional strategy that outlined the Gulf as one of three key development focuses for the next decade. Results from the first three wells were disappointing. The first well was slightly over budget, but the second came in 50% higher than budget. With the third costing almost double, the program and the strategy were at great risk. Drilling expenses on the remaining wells had to be drastically reduced or the company would suffer the loss of not discovering large reserves in the set timeframe. The exploration manager engaged JMW to help achieve a sustainable breakthrough in drilling performance.

JMW began its work with the exploration and drilling teams, including rig supervisors and contractors, before the fourth well commenced. It soon became apparent that the two groups had conflicting goals: exploration wanted data (which requires time and money to collect) and drilling wanted to drill as quickly as possible. JMW facilitated meetings to help the two groups bridge the gaps between their disparate goals and focus on a common objective. For the first time, the oil and drilling companies were inspired to work as a cohesive team to review the entire drilling process and design a balance between the desire for data and the need for speed. By identifying time-saving opportunities without compromising information collection, the team concluded there was significant room for improvement upon a previous drilling rate of 90 days per 10,000 feet. The team committed to drill 50 days per 10,000 feet—a savings of $8 million from the original project cost estimate.

Surpassing its own target, the team achieved a next well drilling rate of 39.2 days per 10,000 feet—which translated into $10 million in cost savings. After working with JMW to apply these techniques to the remaining two wells, the company achieved its six-well plan on budget, hit upon significant reserves and fulfilled their strategic intent. Word of the success story spread quickly, ultimately encouraging drilling teams around the world to improve on their record.

JMW helped this major oil company improve and sustain its next well deepwater drilling rate from 90 days per 10,000 feet to 39.2—which translated into $10 million in cost savings.